Before learning how to get a cheat engine download, let’s know more about it. Most iOS users don’t know they can modify the game data stored on their devices. For example, if you want more money in the game, you can use Cheat Engine to alter the value of coins and get unlimited coins in seconds. This trick about cheating can save you real money as well as time. Cheat Engine is the universal tool that allows you to cheat in essentially a game to a certain extent. Cheat Engine allows you to scan the game memory for data/values and then change/hack that data like a gem, gold, health, HP, MP, SP, and more to get a massive advantage over other game players. 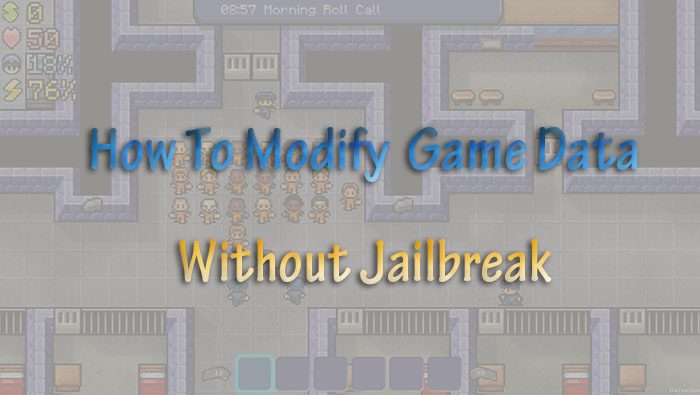 There are many Cheat Engines that you can find, such as iGameguardian, GameGem, DLGMemor, and Panda Cheat Engine. You may get confused about which one is better and which one you should download. Let me introduce these cheat engines.

The most significant difference is jailbreak. As we know， most of the Cheat Engines like iGameguardian, GameGem, and DLGMemor require your devices to be jailbroken. Panda Cheat Engine is a game hack tool designed to replace GameGem and iGamegaurdian, but the bottom line is that the Panda cheat engine doesn’t need to jailbreak! With it, you can modify money, HP, SP, and much more for the iOS games without Jailbreak on iOS 15 and below. You can change games such as Coin Master, Last Day on Earth, 8 Ball Pool, GTA: San Andreas, etc.

Cautions:
Before using any Cheat Engine, we need to understand that Cheat Engine won’t work with some games. It is not suitable for all games. Any game with cheat protection or online multiplayer functionality won’t work with Cheat Engine. Players in need can use the cheat engine to try to modify it themselves, but the success of the modification depends on the game itself. The use of Cheat Engine may cause your account to be banned at your own risk.

For example, if I’m playing a game named “The Escapists” and I want more money in the game, the tutorial shows you how to cheat unlimited money in The Escapists using Panda Cheat Engine. The method is also suitable for modifying other game values.

Step 2: Launch Panda Helper VIP. You can see “Cheat Engine” on the right side of the homepage. Tap it, and you will see a game list that supports “Panda Cheat Engine.” Download and install games on the list. If you have already downloaded these games, please re-download them from Panda Helper VIP. 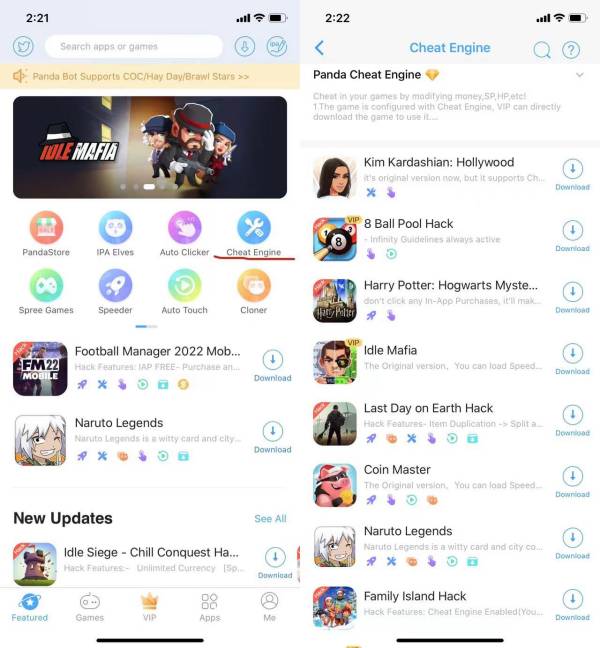 Step 3: Open the game and play for a while. Make sure the number of the coin is not zero. 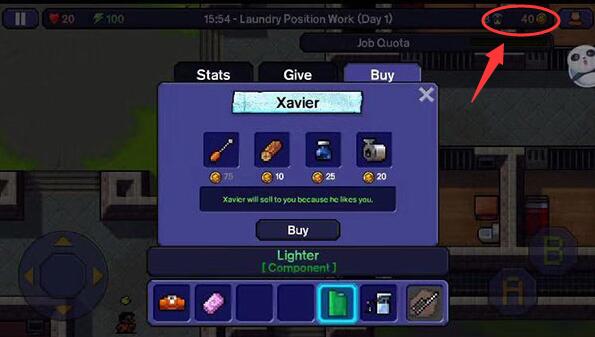 Step 4: Click the “Panda” icon in the game. Then you will see the Cheat Engine. Click the “Show” button. 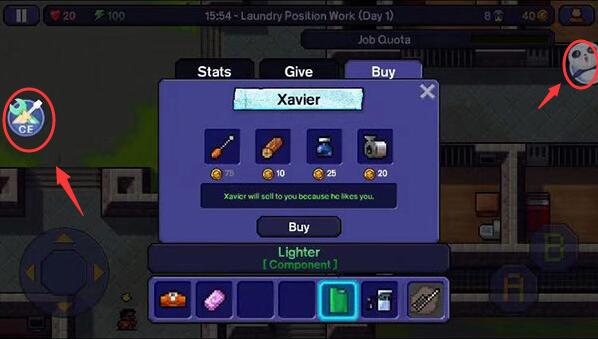 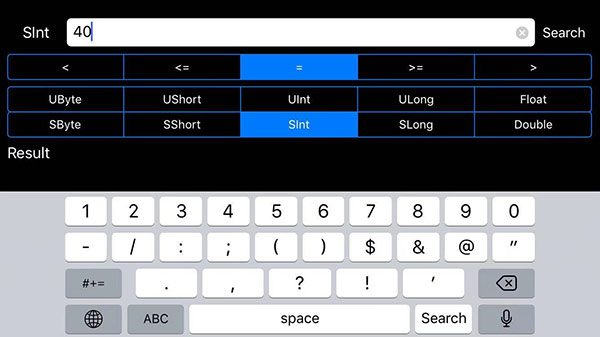 Step 6: Now, in the result list, there may be a lot of values that you can’t determine which one is the value of coins. To narrow the list down, we go into the game and change the value by doing whatever one needs to do to change it. 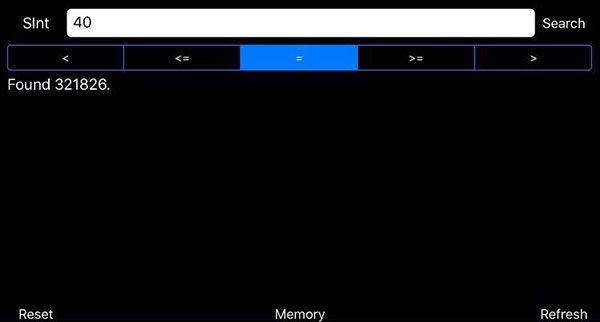 Step 7: Get/Consume coins in the game until the number of coins has changed. Then we go back to Cheat Engine and search for the new value(it is 30 now). Repeat this step until the list has less than 12 values left(it could be less too). 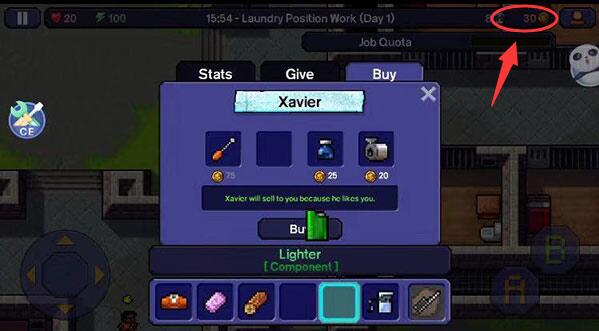 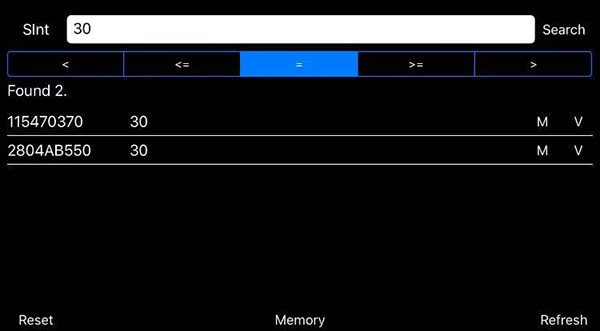 Step 8: Click M to change the first two values to 999999 and click ok. The modified value can be determined by yourself, but not more than 2.1 billion. Otherwise, the game will crash. 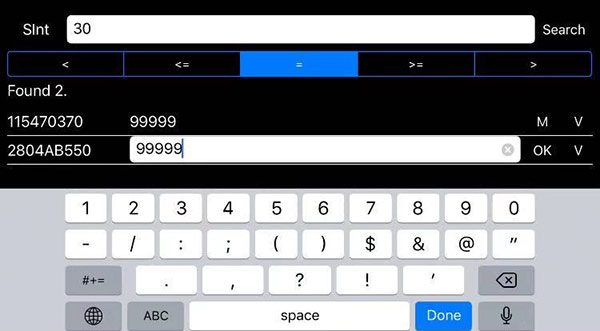 Step 9: To get/consume coins again, the number of coins will become the value just modified. You can also modify the value of gold, gem, HP, SP, and more similarly. 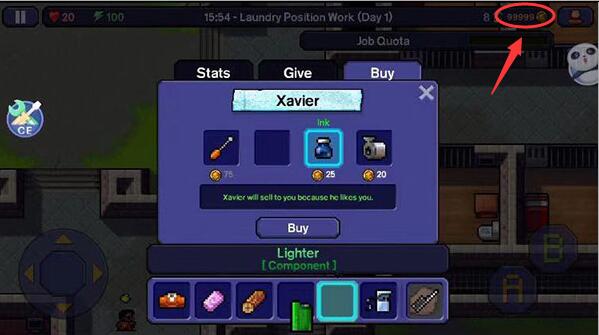 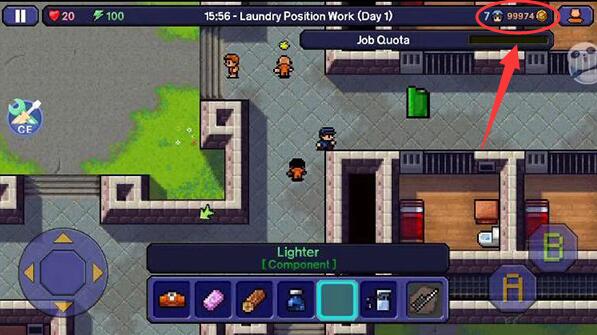 There is some Panda Cheat Engine Q&A tutorial. If you are interested, you can have a look.

Potential Problems With the Use of Cheat Engine

The following videos are about the games that successfully added Panda Cheat Engine. You will love them.