If you want to keep up with the latest happenings, Twitter is your first choice. Compared with this, I would like to recommend a free Twitter hacked app for a better experience. If you enjoy using the Twitter App, then you must read it.

As a social app, Twitter is easy to use.

You can use text, pictures, and videos to convey information.

A: In the same way as downloading a tweet video to your computer, copy and paste the link of the tweet address with the video on your Android device to SaveTweetVid or the Twitter Video Downloader website. You can download the tweeted video to your phone photo album.

Unlike the Android or PC version of downloading videos, you cannot use other websites to help you download videos. You must have the Documents by Readle or My Media app installed on your iPhone. Then follow the steps below to download the video:

3. Open the My Media or Documents by Readle app on your iPhone

4. Click the browser icon in the lower right corner,

5. Open the browser and enter: www.twittervideodownloader.com, and open.

Twitter Blue is Twitter's premium subscription service for users, with premium features that you pay a small monthly fee to access. This Twitter Blue is currently only available on Twitter for iOS, Android, and Web in the US, Canada, Australia, and New Zealand. Twitter++ has no regional restrictions, and you can free download and use the Twitter hacked app anywhere.

The article has already mentioned that downloading Twitter videos to mobile phones require the help of other websites or applications to save videos. In Twitter++, our method of saving videos is even more straightforward. You only need to long press the video to save the Twitter video directly to your iOS device.

Undo is a feature of Twitter Blue. After posting a tweet, users can preview the tweet, check for errors, and choose to withdraw the tweet within a maximum of 30 seconds to ensure that you will not send the erroneous tweet. This feature is different from deleting it soon after posting because no one else will see the tweet. You can enjoy this feature utterly free on Twitter hacked app.

In many cases, the tweets in our timeline are full of promoted tweets. These tweets are sent to us by users we do not follow to promote their products. Generally, Twitter will promote the related content based on your Internet IP location. Promoted Tweets will have the word "Promoted" in the lower-left corner. How do we hide these promoted tweets we don't need in our timeline? Use the Twitter hacked app to read tweets, there is no promoted content we don't want to see, and we don't have to waste time reading irrelevant promoted content.

Want to tweet by voice? Twitter hacked app can help you. At any time inconvenient to the type or otherwise, you can send tweets or DM messages to your friends by agent utterly free of charge on Twitter hacked version.

When you like a tweet by clicking ❤, the poster of the tweet will also receive a reminder that you click ❤ on his tweet. Click ❤ again to cancel the like. If you are worried about accidentally clicking ❤ in the process of flipping, then you must need this Confirm alert function. In this way, you can altogether avoid misunderstandings caused by delays.

Reader mode is also a feature of Twitter Blue. Reader mode provides a cleaner reading experience. Read mode removes all extraneous content and keeps only words, which is excellent for reading longer tweets. Twitter hacked version unlocks this feature for free, and you can switch reading modes anytime.

- Autoload photos in the highest quality.

For a better user experience, Twitter hacked app will automatically render the images appearing in the tweets at a high-quality level on Twitter++ so that you can enjoy the experience without any action.

Twitter hacked app has many advanced features, and American adults spend an average of 6 minutes per day browsing Twitter. Why not make those 6 minutes worth reading and have a better reading experience? Next, I will introduce how to download mobile Twitter hacked version on iPhone for free.

Set up themes for your multiple Twitter accounts and customize the interface yourself!

Customize the home screen and remove ads, add night mode and do not disturb mode, and create a better experience.

Want to download the Twitter mod apk on Android for Free? First, install Panda Helper for Android on your device for free. Then install the corresponding Twitter mod apk.

A: Tweets are limited in the number of words, and you cannot display too-long content in one tweet. There are two solutions here.

2. Edit everything and send the tweet as a picture.

You can know more about updated App information, certificate repair progress, recent promotions, and more through our Twitter account!

If you have any questions and suggestions about Panda Helper, you can contact our Twitter account directly, and we will respond to your questions as soon as possible.

In addition to Twitter hacked version, you can download premium versions of these social apps for free from Panda Helper.

Wolf is an updated Facebook tweak with powerful features! You can access the tweak settings in Facebook's settings page.

- Save any photo or video to Camera Roll 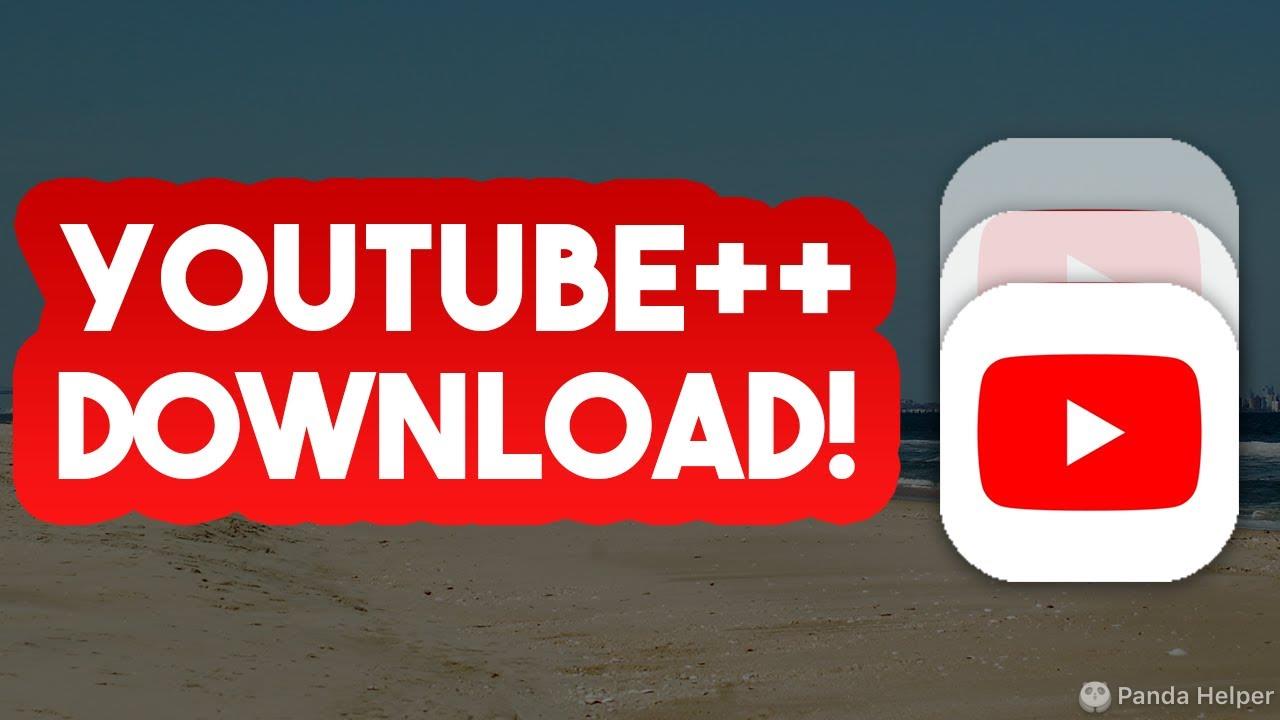 - Download any video in any available quality (from 144p to 1080p)
- View, manage and share all your downloads in Cercube's download manager
- Block ads
- Share downloaded videos with other devices via AirDrop and so on.

How to Get Minecraft PE for Free on iPhone