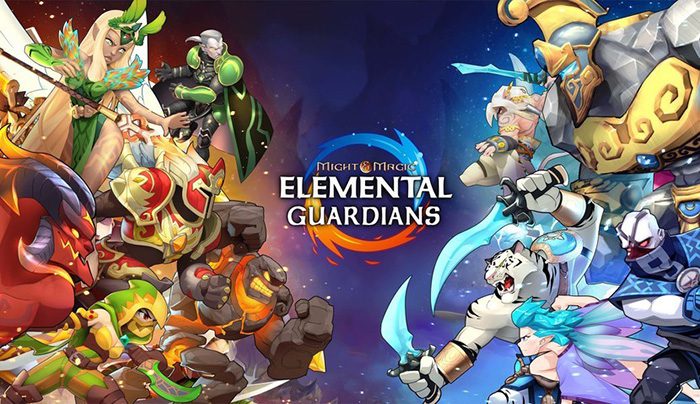 What is the Panda Speeder Feature?

Panda Speeder is a new feature that can change game speed on iOS 15, iOS 14, and iOS 13 without Jailbreak. It is similar to X8 Speeder on Android that you can speed up or slow down your games. It will bring you a better experience.

After careful consideration, we launched a separate Panda Speeder plan for this update. 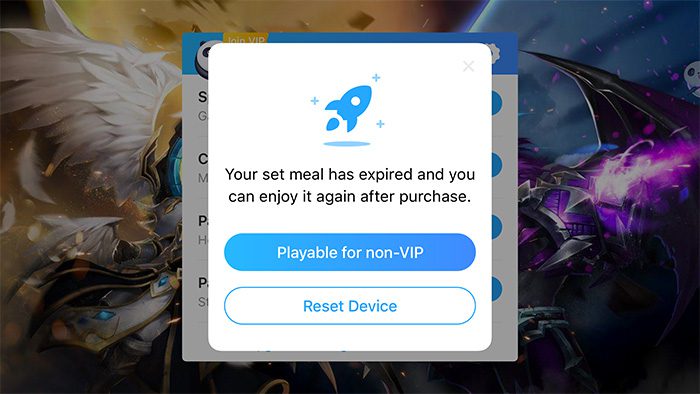 How to Change Game Speed in Might & Magic: Elemental Guardians on iOS 15 Without Jailbreak

How to Buy the Separate Panda Speeder Plan?

– The use of Speeder may cause your account to be banned at your own risk.

The following videos are about the games that successfully added the speed hack feature. You will love them.