If you’re looking for a Pokemon Go hack iOS, you’ve come to the right place. Panda Helper has a unique Pokemon Go hack for you! Many players want to know how to play Pokemon Go without moving. It is good news for all Pokemon Go players that it is possible to play the game without stepping out of your homes. While it’s true that if you want to be a master of Pokemon Go, you have to move outside, that doesn’t mean you can cling to some laziness. In other words, you can stationary and play the game with Pokemon Go++.

Pokémon GO is one of the most popular mobile games. Although cheating has never been endorsed in any games, players can still find ways to hack Niantic’s famous mobile game Pokemon Go. Pokémon GO hacks allow users to complete various tasks in the game with little to no effort. Some of these hacks are so powerful that you want to know what fun you might get from playing the game with them. As a result, they are still widely used by many players today.
Pokemon Go hacks iOS have many versions, but not all versions can be 100% work. We spent some time testing many Pokemon Go hacks for iOS and found the two most potent Pokemon Go++ that currently work correctly. They are iPogo and SpooferX.

Spoofing is the most common and popular way of Pokemon Go++. Before you use location spoofing, it’s best to understand both aspects of it – the advantages and risks of Spoofing in the Pokemon Go hacks.
Pros
You can easily spoof your location on your iPhone to play Pokemon Go from the comfort of your home or office.
Cons
Your account is at risk of being banned. This is because Niantic has implemented several anti-cheat checks to prevent teleporting and moving too fast.

The Pokemon Go joystick on iOS is a new way for gamers who don’t have much time to walk outside looking for Pokemon but still want the thrill of exploring everywhere. Use the joystick to spoof or fake your GPS location to quickly travel anywhere in the world and catch any Pokémon anywhere in the world.
Now, instead of roaming around, you can stay at home and visit all your favorite locations with the press of a button. Using the joystick allows us to increase our chances of catching Pokemon, especially when we don’t even have much energy to go outside and play.

There are three ways to play Pokemon Go hack iOS at home without moving outside with Pokemon Go++ by ipogo. 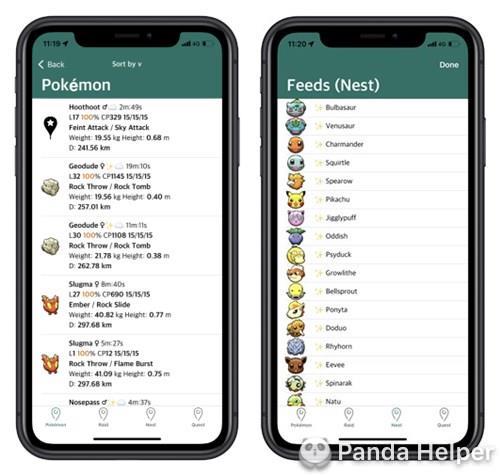 You can change your location to catch Pokémon far from your actual location by clicking on the map icon (at the top of the iPogo screen). The target location can be found by address or coordinates.

Four options include Pokemon, Raid, Nest, and Quest.
-Pokemon: You can add your favorite Pokemon from here or customize a list specifically through the custom option.
-Raid: walk/teleport to said raid that you are interested in it.
-Nest: Go to the nest which the Pokemon you want to have.
-Quest: there are three options: Pokémon, Item, and Stardust. And you can click the stop what you want to go.

Play Pokemon Go Without Walking ( Via Pokemon Go++ by SpooferX) 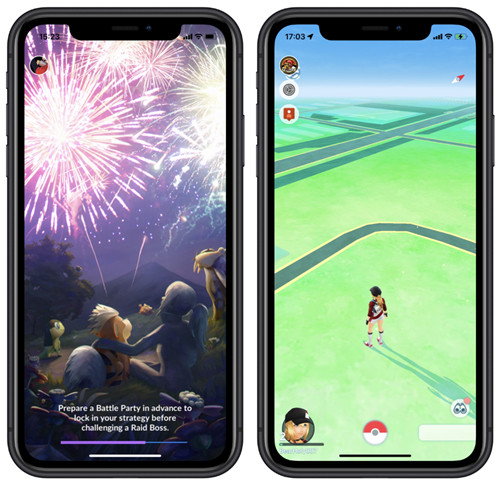 Be beamed correctly from anywhere worldwide, using the Hotspot tab or a custom GPS.

You can easily move around the Pokemon Go++ by SpooferX and change your movement speed anytime. 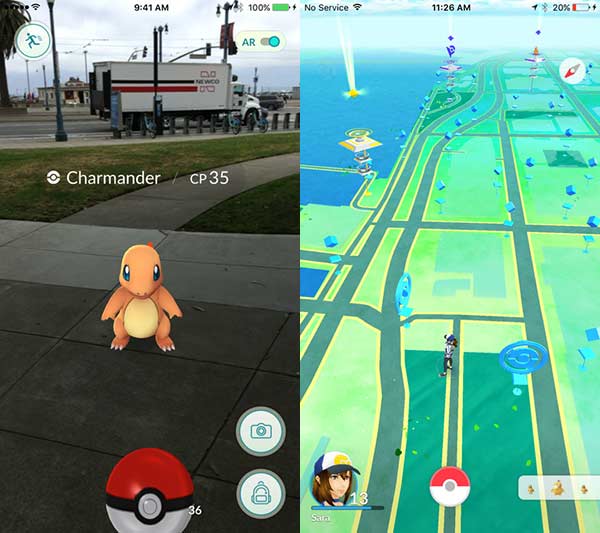 Other Features of Pokemon Go Hack for Cheating

Direction key: Pokemon players can walk via controlling the direction key or just walk in real life.
Home key: This key could help you return to where you began the game.
Teleport: You could enter the coordinate where the pokemon is in and get to the location to catch the pokemon!
Move mode: walk, run and drive to change move mode.
Search: You could discover the pokemon nearby and set a reminder alarm. It could also automatically search for the little sprite near you.

You May Also Ask About Pokemon Go Hack iOS

Q: Is it Safe to Use a Joystick in Panda Pokemon Go?

A: Sorry, joysticks are not allowed in Pokemon Go, and if you overuse this feature, your account may be banned.

Q: What if You Use a Joystick Hack That Gets Your Account Banned?

A: Pokemon Go team will give a temporary limit of 12 hours to you. During this time, you cannot play Pokémon Go.

Q: Can I Play Pokemon Go++ With a Joystick on Android?

A: Surely, you can download the Pokemon Go++ apk from Panda Helper Android to use the joystick for free.